Oil and Gas Production and Exploration

Ceja defined is a Spanish geologic term for a tilted mesa. English translation is eyebrow. In the subsurface it is a structural high rock formation that can trap hydrocarbons and be an area of interest for oil and gas drilling.

Ceja Corporation is a privately owned oil and gas exploration and production company founded in 1966 by the late Charles W. Oliphant. Prior to 1966, the Oliphant-Mayo family members operated in the oil and gas business under the Oliphant name beginning in the late 1920’s. The company is headquartered in Tulsa, Oklahoma, with production field offices in Ponca City, Oklahoma, and Kinmundy, Illinois. Ceja has 30 employees, having the primary responsibility to operate and monitor various producing properties and generate new drilling prospects in Illinois and Oklahoma.

Ceja Corporation’s mission is to find and extract hydrocarbons in projects and regions in North America that permit “accomplishment superior to the competition.” (Charles W. Oliphant, 1979) We accomplish this by applying proven and appropriate technology to explore and increase our reserves in both new and existing properties. We accomplish this by assembling a team of highly trained and motivated petroleum industry professionals supported by an effective and efficient organization. 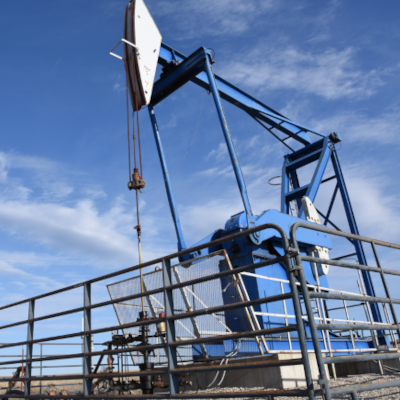 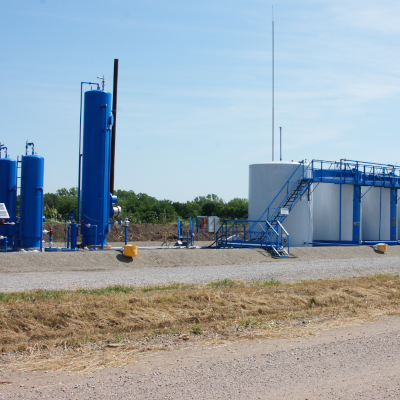 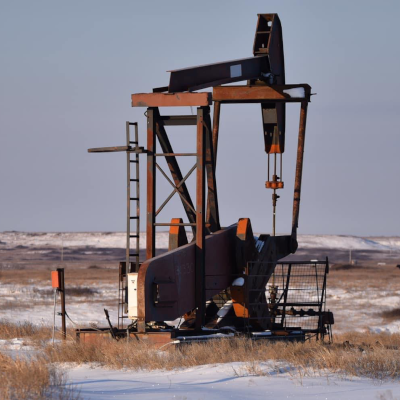 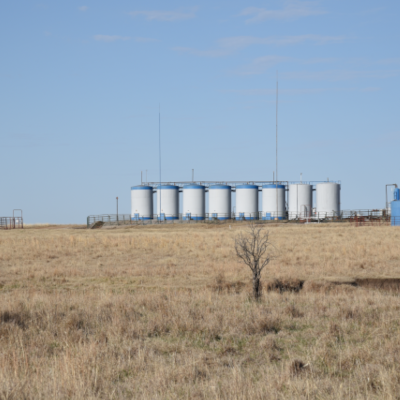 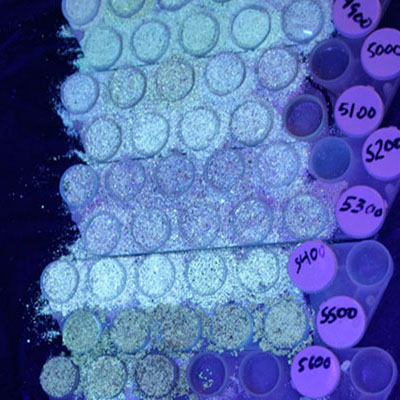 Get In touch below.